"ISWI" stands for "Initiative Solidarische Welt Ilmenau" (Initiative for a World of Solidarity Ilmenau). It is a student association to foster tolerance, understanding among nations and an international attitute. Their biggest project is the "International Student Week Ilmenau" (shortened also "ISWI").

Once again about 350 students from over 70 nations are visiting our small town in Thuringia to join the second largest international student conference throughout the world. The over-all topic is "Global Justice – A Fair(y) Tale?", which is also focus of the TV-coverage (ISWIsion). Find out more about ISWI and its parent organization on 2017.iswi.org.

ISWISION is responsible for the TV coverage of the International Student Week in Ilmenau (ISWI). The ISWISION Team, consisting of 30 members of the students television broadcasting in Ilmenau iSTUFF, is covering the world's second largest international student festival in a daily television show. Being interested in modern media and technology the students of ISWISION are providing live-shows full of exciting reports, interviews and creative contributions about the ISWI, its participants and Ilmenau.

You can follow all shows live via public viewing in the lobby of the Ernst-Abbe-Zentrum. If you can not make it to the shows, you also have the opportunity to watch via livestream, cable net in Ilmenau or DVB-T.

The coverage of the ISWI is taking place from May 12th until May 21st 2017 and presents a daily show at 7pm from the EAZ studio - live and in english! Follow the latest information around-the-clock on Facebook.

Especially for the occasion of the International Student Week and its coverage, the ISWISION-team has put up a television studio at the Ernst-Abbe-Zentrum (EAZ). The Ernst-Abbe-Zentrum is located on the Ehrenberg Strasse 29 and very easy to find due to a huge magnifying glas in front of it. In the lobby is the public screening area. Find our studio in the first room on the left hand side next to the lobby in room 1337/38 and our stage direction in 1332. Easy to find so you cannot miss it!

What is iSTUFF and FeM e.V.?

iSTUFF stands for the student television broadcasting in Ilmenau and is one of the department of FeM e.V. . iSTUFF is a project where students have the possibility to get to know and practice all processes associated with Television. Find out more about the TV channel and its projects on www.istuff.de

FeM e. V. is a research community of electronic media at the Ilmenau University of Technology. It is the largest student society in Ilmenau with about 1800 members. Students can join different departments and projects to get to know and research in the areas of new media technology. You can find out more about FeM at www.fem.tu-ilmenau.de 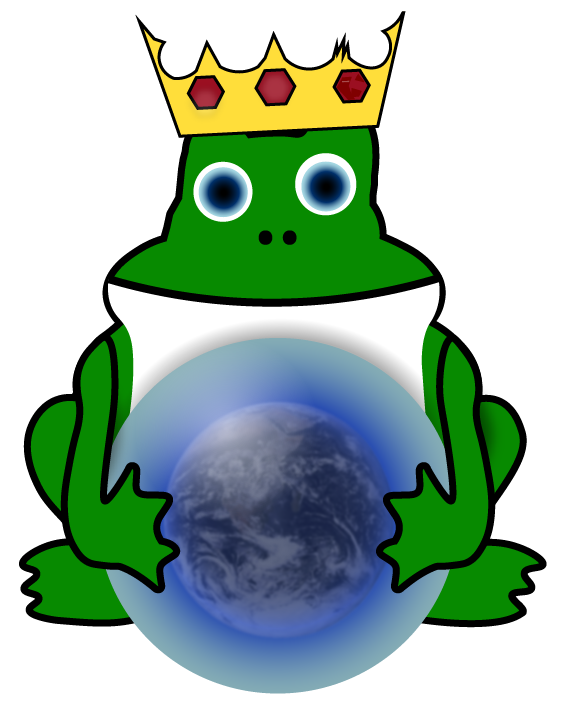 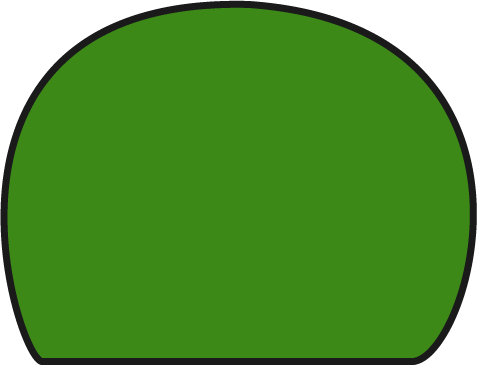